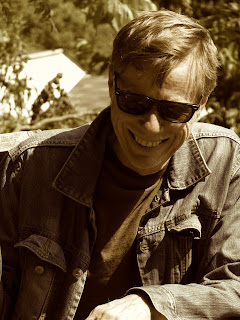 $15 suggested donation, all of which goes to the artist. You must email mechanicstreetmusic@yahoo.com to reserve your seat. We'll send you our address and other details a day or two ahead.

Kieran Kane is an iconic songwriter and performer and one of the founding artists of the Americana movement. His ability to create mini-movies within his songs—check out “Anybody’s Game”—prove that Kane is among only a small handful of writers capable of blending traditional roots music with modern themes.

“There’s an understated power in the songs of Kieran Kane, all full of twang and heartache and romance and guys who were born to ramble.” - Associated Press

http://www.deadreckoners.com/artists/kieran_kane.html
Posted by Anonymous at 12:58 AM